The Majority Whip and Member representing Ika South Constituency in the Delta State House of Assembly, Hon. Festus Chukwuyem Okoh, a.k.a Chuky Dandy has on the 10th of February, 2021 paid a courtesy visit to the new Nigeria’s Chief of Defence Staff, Major General Leo Irabor at his office to officially congratulates him for the well deserved appointment as the Nigeria’s Chief of Defence Staff.
In their discussion, Chuky Dandy called on him to work assiduously to bring total sanity to the security of our Country Nigeria. “With your track record, am very much convinced, that you will surely make Nigerians proud as their Chief of Defence Staff”, Chuky Dandy tells Major General Leo Irabor. 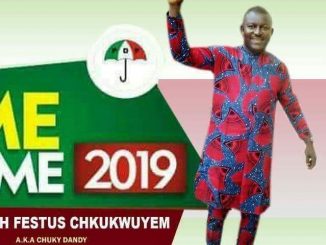 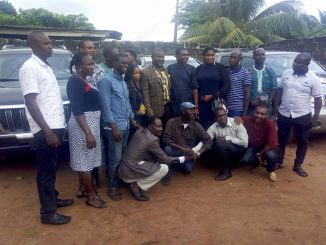 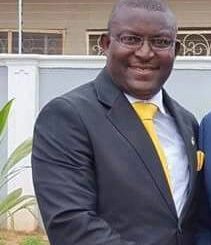