Four aspirants contesting for the Delta State House of Assembly election to represent Ika South and Ika North East Constituencies have during the recently organized Ika Homeland Debate, bared their minds on how they intend using their office to attract development to Ika land if elected into office.

The memorable event which took place at Ika National Hall, Agbor on Wednesday December 19, 2018, had in attendance members of Ika nation comprising, some elders, youths and their supporters from the two local government areas of Ika South and Ika North East, one remarkable feature during the debate is that the candidates rather than talking about Ika South or Ika North East spoke extensively on how to attract development to Ika land, as a single entity, they also did not speak about their individuals party, but about the overall development of Ika nation.

It was indeed a lively session as members of the audience had the rare privilege of asking the four candidates questions on various issues which is geared towards taking Ika nation to greater heights in industrialization and human capital development. 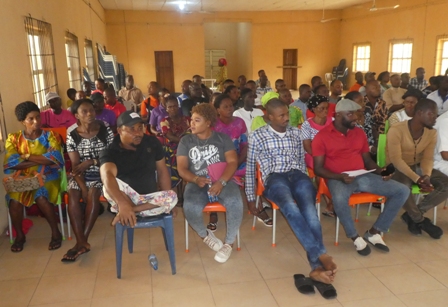 According to Mr. C. E. O. Anukwu, the convener of the debate, on behalf of centre for righteous living and Academy of Management Science, he stated that the debate was organized because they discovered that there is usually a lacuna between the elected and the electorate, so they decided to bridge the gap. He stated that when most of our politicians are elected into offices one can hardly reach them, but before they are voted into office, you will see them coming around the electorate with peanut gifts to the people. Continuing, he disclosed that some of those approaches are really dehumanizing, hence they decided to put the idea of the interactive session together in order to start correcting the anomalies.

Speaking further, Mr. Anukwu, revealed that the organizers of the forum would want to establish it as a norm for the contestants to first of all meet with the people during electioneering campaign 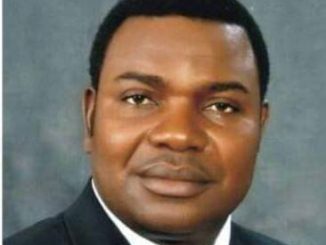 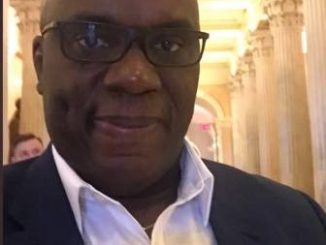